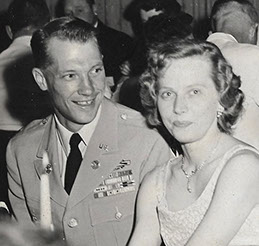 I’ve been searching for Riley Fields for many
years, and thanks to the Orleans American
School Former Students Facebook group,
I found it. At least, the general location of where
it used to be. Thank you, everyone.

Riley Fields was named after my father
Captain James D. Riley who died in the terrible
crash in Olivet in 1958. The troops were on their way to Lebanon when the accident occurred in the early morning hours of July 17. The accident shocked and saddened the tight-knit military community as well as their French neighbors and co-workers.

On May 30th 1959, the American Youth Activities of the Orleans Area Command dedicated their recently completely Little League Baseball Fields as a memorial to him for his devotion to organizing and coaching baseball. The fields were constructed in such a manner that the home plate of each of the four fields face the memorial adorned with a bronze plaque and flanked by the French and American flags.

It appears that Riley Fields has disappeared and no one knows what happened to it.

Do you have photos or memories of Camp Cazaux? Please share them: 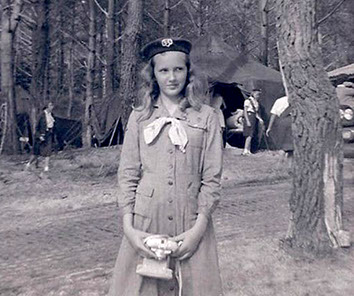 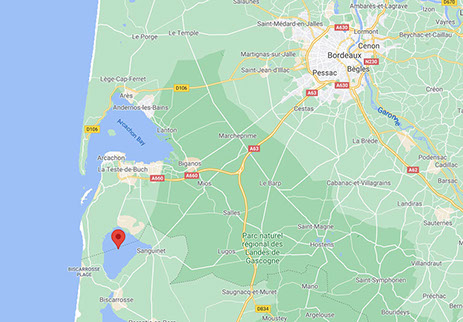 Lake Cazaux is 34 miles southwest of Bordeaux and 275 miles southwest
of Orleans. Thank you Linda G. Rowell for sharing these photos and map of the camp, and Susan Juister for the Handbook.

Share with your classmates the photos, experiences and memorabilia of your Transatlantic crossings.

Crystal Cruises plans to
resurrect what was once America's
largest, speediest, and most glamorous passenger ship. 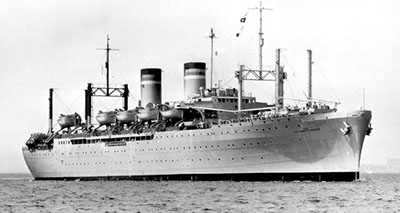 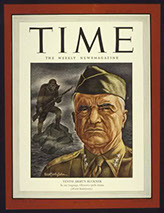 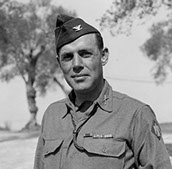 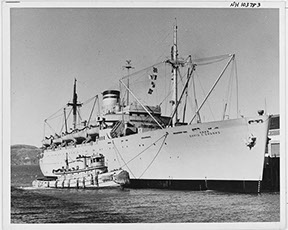 Do you have photos or recollections about the Shanks?

Do you have photos or recollections about the Geiger?