The best source for information on Trojan Athletics appears to
be yearbooks, so content for this page has been gleaned from those 14 publications. Not only has the information been collected here for easy viewing, but links to the actual yearbooks are provided for those who want to see the team photos and source info. Interestingly, the quality of information varies widely from year to year. Some sports are represented by photos with little
or no concrete information about team records. Other yearbooks have considerably more data, for example, scores with narratives about the games. Information is most sketchy on the spring

sports because the yearbook had to go to press before the season was completed. From 1954-1960, OHS did not have a separate yearbook, but was instead part of the Erinnerungen (Memories) yearbooks, which included all high schools in Germany and France.

If you have additional information about OHS athletics, or see any mistakes in the content below, please let me know. 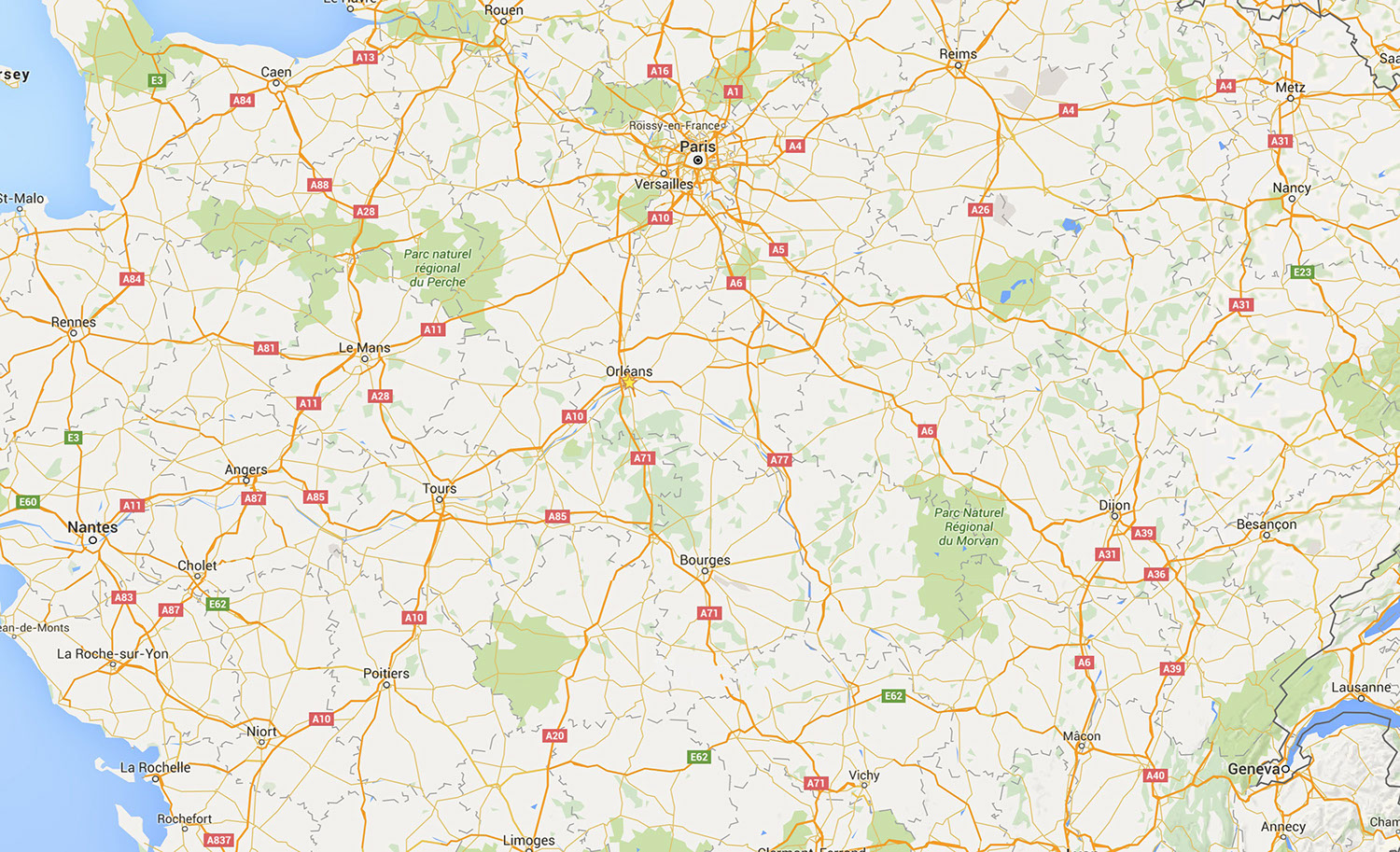 OHS section of the 1954 Erinnerungen yearbook

In the 1954 yearbook, there is no mention of athletics at Orleans.
I'm guessing the student body was too small to field a team of any sort.
If you have information to the contrary, please let me know.

OHS section of the 1955 Erinnerungen yearbook

From the yearbook: "Any newly established institution has difficulty in proving itself in sports. The Orleans student body however, showed remarkable enthusiasm and seemed convinced that it would field fine teams. Our sports really got underway with basketball, and after some sobering experiences early in the season with Paris and Rochefort, the lessons began to pay off. The last two games with Paris were lost by only one and two points. Mr. Childress, athletic coach, co-ordinated the Trojans into a smooth-working team although

he was handicapped by the almost complete inexperience of the members. When the season drew to a close, they seemed ready and able to go a long
way in the USAREUR tournaments. Baseball and track, while lacking the proper facilities, produced some excellent results. The teams journeyed to meet their competition with dependable individuals who often proved that a team is as
good as its best performers and its desire to win as a group."

Baseball No information. Baseball was not mentioned in any subsequent yearbook.

OHS section of the 1956 Erinnerungen yearbook

OHS section of the 1957 Erinnerungen yearbook

OHS section of the 1958 Erinnerungen yearbook

OHS section of the 1959 Erinnerungen yearbook

No mention of scores

OHS section of the 1960 Erinnerungen yearbook

7-5 (3rd place ComZ)
No infomation on
scores or opponents

This was the first
year OHS had its
own yearbook.

If you have a 60-61 yearbook, please send me the Orleans scores.

No soccer program this year

No information,
except Dreux was defeated once.

Finished 4th in All-
European Competition

An article from the Dec 1963 issue of the school newspaper Organon contradicts 11th place.

"Coach Walker and the team hit the road for Garmisch accompanied by Mrs. Walker, girls' team sponsor. The team
returned from Garmisch with the trophy for best girls' team in all USAREUR. Sharon Atkinson was 1st place girl medalist
with a 57-54 score for 2 rounds of 9 holes, and Dana Angluin took 2nd place girl medalist with a 63-58.

The combined team score (both boys and girls) was second in USAREUR, having missed first by only 14 strokes."

Can anyone explain this discrepancy?
Sharon Atkinson and Dana Angluin are not in the OHS alumni directory.

In the summer of 1962, in response to the Berlin Wall crisis, there was a significant increase in the number of American troops stationed throughout Europe in general, and in northeastern France in particular. Along with the large influx of military personnel, there was a corresponding bulge in the number of dependents.

Faced with the overcrowding of the only American high school in the region,  Verdun, it was decided to open a new high school in the Toul/Nancy area. Thus was born, Toul American High School. Space was made available in the Jeanne d'Arc hospital/elementary/middle school complex just east of the city of Toul, and exactly one month after the decision was made, TAHS opened for classes on September 5, 1962.

The student body was a mix of kids from three basic categories. One group, the locals, were already living in the area and had previously attended Verdun or one of the feeder junior high
or middle schools. Another, the Lakenheath crowd, had transferred in from England where they had attended either Lakenheath American High School or one of its feeders. The third group,
the newcomers, were newly arrived from various stateside locations.

Toul High existed for only four years. It was closed at the end of the 1965-66 school year as a result of the French withdrawal from NATO, and the relatively few remaining students once again went to Verdun, which remained open for another two years.